What are the regulations?

So far, electronic invoicing is not mandatory in Russia and companies can only opt for it voluntarily. This requires an agreement between the issuer and the recipient. However, the Russian Tax Authority (TA) is committed to making digital invoicing mandatory in the future. In 2017, e-accounting was already expanded to include invoice summaries, which allows the TA to quickly cross-reference e-reports. However, only scanned documents that are subsequently digitally signed are allowed here. This step toward digitization could be an important step forward for the e-invoicing mandate that TA is striving to implement.

The latest findings were announced by the Billentis Report of February 2021. Namely, Russia is very ambitious in its approach to digital transformation and regulation of the document management market and wants to build a national track and trace system. In addition, by the end of 2024, Russia aims to have 95% of invoices and 70% of transport and goods waybills issued in electronic form.

How does the process take place? 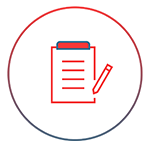 Electronic invoices must be created in a structured XML file
standardized and etiquetted by the Russian tax authority. 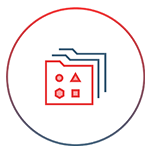 The authorized operator must archive the issued and the
received document for at least four years.

In case you have business partners in Russia and you are not yet prepared for the upcoming conditions, feel free to contact us! INPOSIA is a partner of many well-known companies and for international e-invoicing projects, you need someone on your side who not only knows but also understands your integration needs. 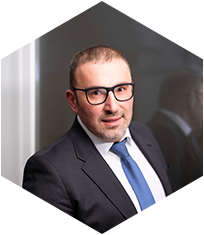 What you should know about e-procurement
Scroll to top